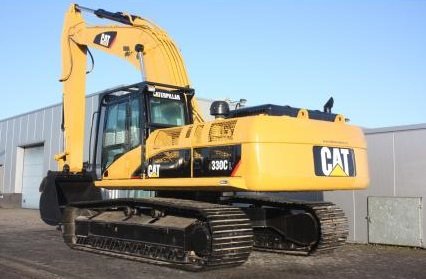 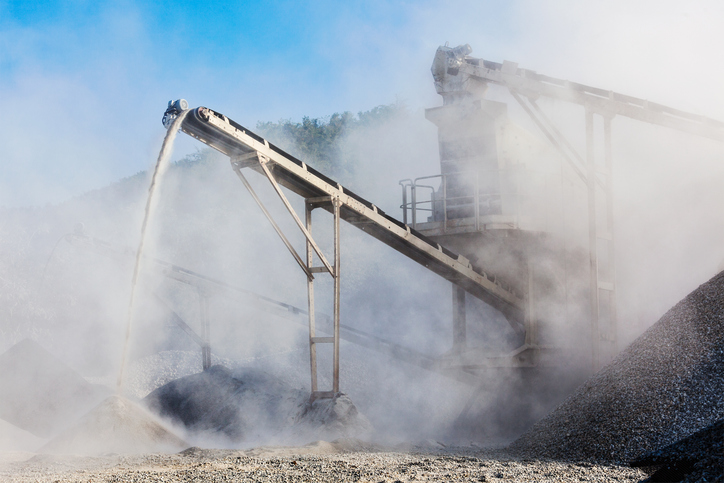 In the United States, the Mines Safety and Health Administration (MSHA) has introduced a new rule that has lowered the concentration limit for respirable coal dust from 2.0 mg/m³ to 1.5 mg/m³.In regard to Silica, the Occupational Safety and Health Administration (OSHA) new rule has been brought in and is expected that MSHA will follow suit. The new limit from OSHA’s new rule cuts the permissible exposure limit (PEL) in half from 100 to 50 micrograms (as an 8-hour time-weighted average). Failure to meet these limits means fines to the site.

The case study below features an excavator using a RESPA® in 2008 & 2009.  Since this study, Sy-Klone has introduced newer patented technology that is smaller and offers even better filtration options.  So, while this case study is impressive, the newest technology reduces PELs even further. You can read about our newest technology here and even another case study here.

A Caterpillar 330CL excavator, operating as a scaler in an underground Silica Mine in Wisconsin, USA., was out of compliance each of the five times that the Mine Safety and Health Administration (MSHA) tested the average daily exposure rate of the operator to (RCS). Prior to the installation of the REPSA®, the excavator not only failed every time it was tested, but it failed by a rather dramatic margin.

Each of the tables shown below is the actual MSHA test reports as shown on the MSHA website for the specific mine and machine tested. See Table “A”

The last time the machine failed, it received a D-Citation and the machine was removed from operation until it could be brought into compliance. Each of the citations was accompanied by a substantial fine.

The mine operator sealed the cab and was still unable to get the cab to meet the exposure limits.

The RESPA® was properly installed on the sealed cab on 11/5/2009. MSHA tested the operator of the cab on 11/17 and 11/18 and for the first time since the excavator began operation at the mine, it passed the MSHA test. It was released to full operation in the mine. Since that time was again inspected on 2/3/2010 and was still under the Permissible Exposure Limit (PEL). MSHA is very serious about the Permissible Exposure Limit (PEL). They are actively testing and citing out of compliance cabs. Fines associated with a citation run from thousands to tens of thousands of dollars. D-Citations put the machine out of commission, compounding the mine owners expense associated with downtime on critical equipment.

The good news is that Sy-Klone developed RESPA in conjunction with NIOSH to provide a low-cost engineering control to help bring machines into PEL compliance.

If you have further questions about this particular case study or desire more specific information about your situation and Sy-Klone’s cab air quality systems, please e-mail sales@sy-klone.com

If you have further questions about this particular case study or desire more specific information about your situation and Sy-Klone’s cab air quality systems, please e-mail sales@sy-klone.com